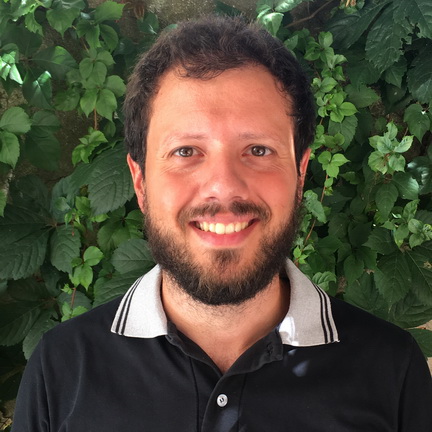 I got a foot in EU research in June 2019 starting to support the work in two H2020 projects – LIAISON and DESIRA. The thematic focus of my work included food policy, rural development, and innovation technology in rural areas. In January 2020, I was involved in a project called Co.Mico on mycotoxins in maize, which led to my first scientific publication.

My previous studies along with a passion for economics, agriculture, rural development, brought me to starting a PhD on the socio-economic impact in digitalization in rural areas at the University of Pisa. In September 2020, I also started working in SHERPA – an H2020 project that aims to gather data and opinions from Multi-Actor Platforms (MAPs) and provide polices recommendations that meet the needs of rural actors.

SHERPA – Sustainable Hub to Engage into Rural Policies with Actors